When we do our long term projections for our international travel clients and our own company we generally look at research from two leading Tourism organizations. WTO or the World Tourism Organization in headquartered in Spain and US Travel based in Washington DC. The outlook from both organizations is very promising.

According to the World Tourism Organization, the long-term forecast for tourism is positive. Although tourism in the last few years has been challenged by multiple events, UNWTO maintains its long-term positive forecast for the moment.

UNWTO’s Tourism forecasts that international arrivals are expected to reach nearly 1.6 billion by the year 2020. Of these worldwide arrivals in 2020, 1.2 billion will be intraregional and 378 million will be long-haul travelers.

The total tourist arrivals by region shows that by 2020 the top three receiving regions will be Europe (717 million tourists), East Asia and the Pacific (397 million) and the Americas (282 million), followed by Africa, the Middle East and South Asia.

East Asia and the Pacific, Asia, the Middle East and Africa are forecasted to record growth at rates of over 5% year, compared to the world average of 4.1%. The more mature regions Europe and Americas are anticipated to show lower than average growth rates. Europe will maintain the highest share of world arrivals, although there will be a decline from 60 per cent in 1995 to 46 per cent in 2020.

The U.S. Department of Commerce (DOC) projects international travel to the United States will return to a growth mode in 2010. Visitor volume is expected to increase nine percent in 2010 followed by six-to-nine percent annual increases through 2015. The rebound would completely offset the five percent decline in arrivals registered in 2009, the first decline in visitors since 2003. Visitor volume grew 41 percent between 2003, the low visitor volume level over the past ten years, and 2008, the record year for arrivals.

The forecast for 2010-2015 predicts that the record for total arrivals will be broken for each of the five years of the forecast. International arrivals will reach almost 83 million, an increase of 51 percent from 2009 through 2015.

We advise our clients to think beyond the traditional core markets and enter in new and developing markets. Connect Worldwide assists clients with understanding where best to deploy to take advantage of the global travel and tourism growth. Then Connect Worldwide assists our clients with developing their initial sales and marketing strategies and branding in those new markets.

As a global revenue development specialist, Connect Worldwide is positioned to partner with hotel companies and destinations to take advantage of the outstanding growth opportunities as forecasted by US travel and World Tourism Organization. 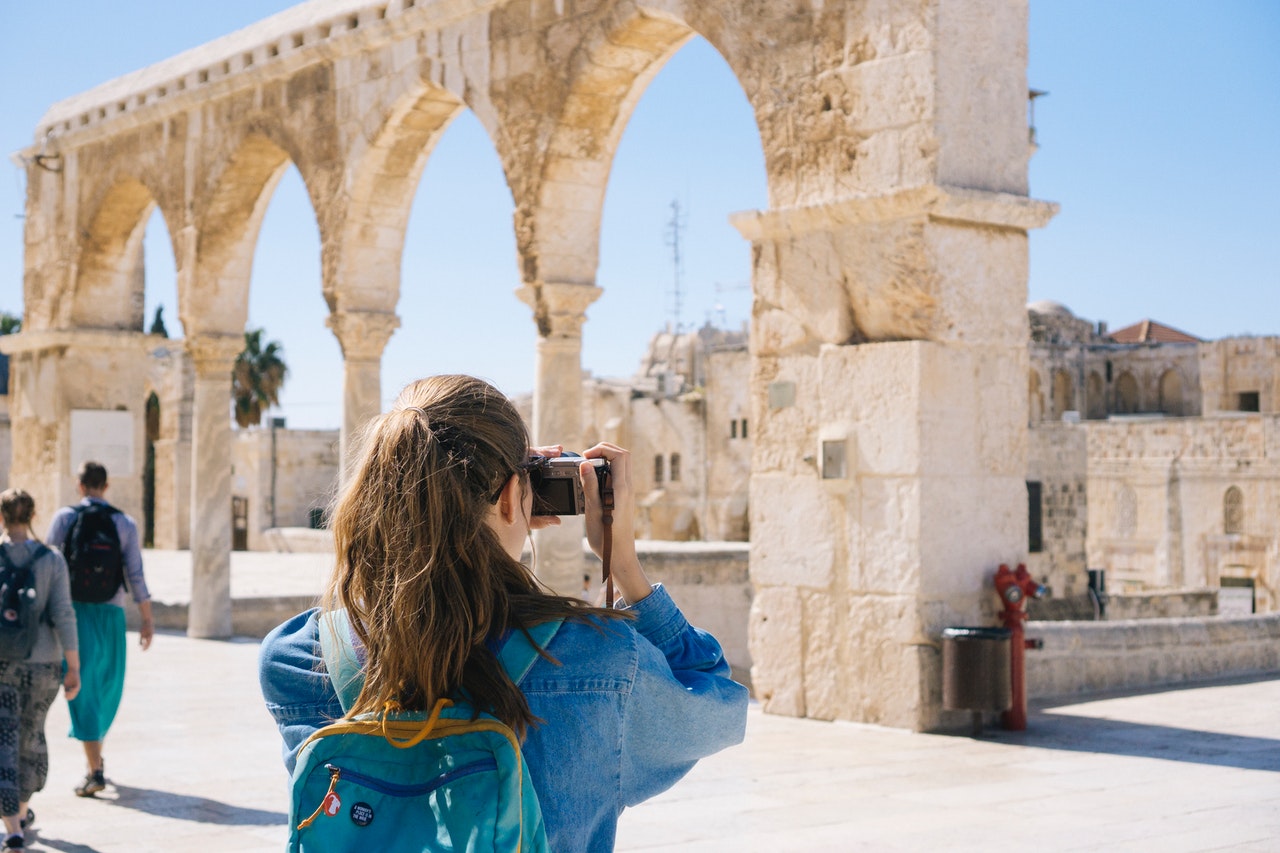