Anytime we at Connect Worldwide hear about uplifting news in the tourism industry we get very excited.  This time around it’s about Mexico, a country that has seen a boost in the travel sector over the past two years.  This has all happened in the midst of negative connotations it has received regarding travel safety.

Bret Stephens of The Wall Street Journal recently discussed President Calderon’s editorial board visit to say, “Yet a funny thing happened on the way to Mexico being called another failed state. To wit, the “failed state” boomed.”  In 2010, twenty-two million tourists visited Mexico, trade with the U.S. reached an all-time high of nearly $400 billion and, in Ciudad Juárez, the maquiladora industries added some 20,000 jobs.

The percentage of the population living below the poverty line declined to 47.4 percent in 2008, literacy rates surpassed 90 percent and life expectancy continues to rise to near First World levels. In Mexico City, home to some 20 million people, the murder rate actually fell over the last decade and, in 2009, it was about one quarter of the rate in Washington,D.C.

Mexico continues to grow its international conventions and meetings industry and has been ranked 22nd worldwide in terms of such events by the International Congress and Convention Association (ICCA). This marks an increase of seven positions from 2009.

“Destinations and entities continue to invest in infrastructure, equipment and service. But Mexico has much more to offer,” said Gloria Guevara Manzo, Mexico’s Secretary of Tourism. “In order to continue our competitiveness, we will also promote less well-known destinations that can be of interest for international conventions.” 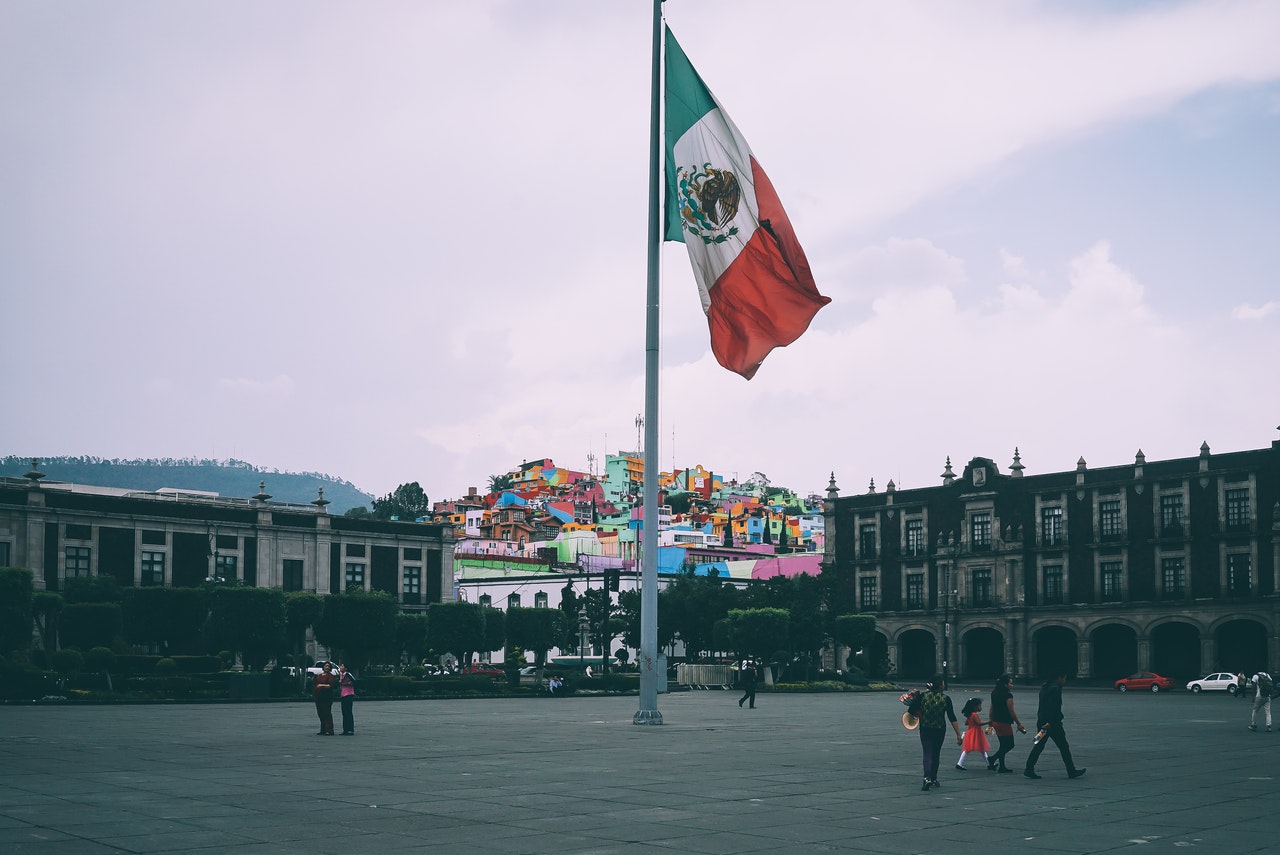