According to WTO (World Tourism Organization) Tourism is increasingly a major, if not the main, source of growth, employment, income and revenue for many of the world’s developing countries. The sector is currently the first or second source of export earnings in 20 of the 48 Least Developed Countries, and is demonstrating steady growth in at least 10 others. As such, tourism has become one of the main engines of socioeconomic progress for many countries and a development priority for a majority of the developing nations.

While all regions posted growth in international tourist arrivals, emerging economies remain the main drivers of this recovery. This multi-speed recovery, lower in advanced economies (+5%), faster in emerging ones (+8%), is a reflection of the broader global economic situation and is set to dominate 2011 and the foreseeable future.

The recovery in international tourism is good news, especially for those developing countries that rely on the sector for much-needed revenue and jobs. The challenge now will be to consolidate this growth over the coming years amid a still uncertain global economic environment. 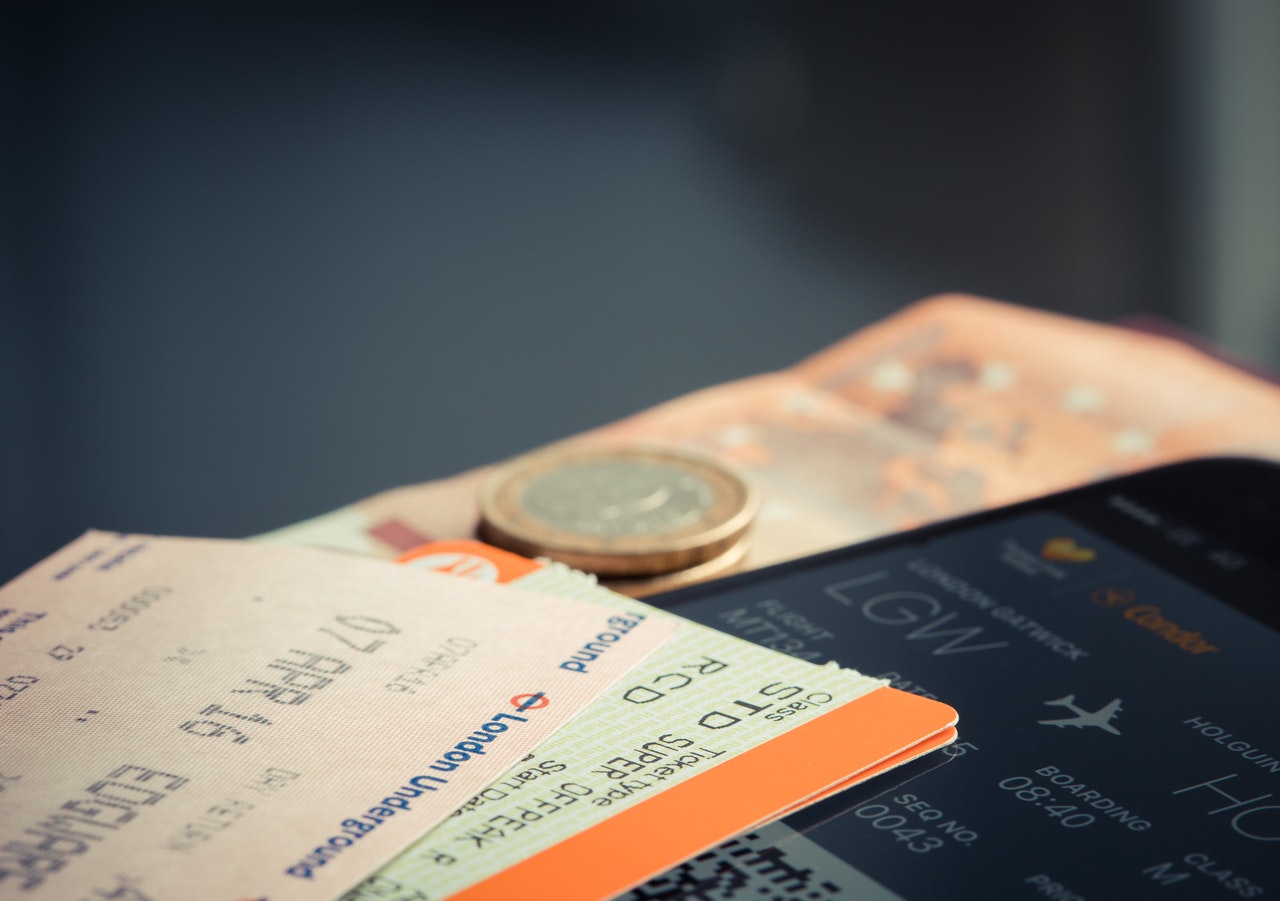